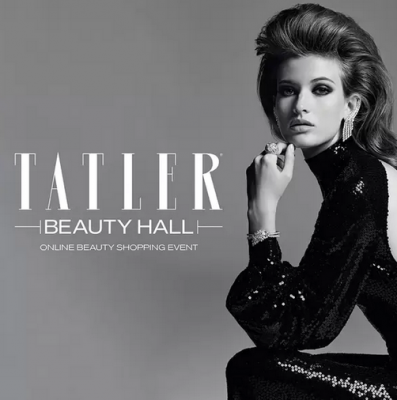 I’m so excited to be part of TATLER UK and the Hello Beautiful Campaign from [...] 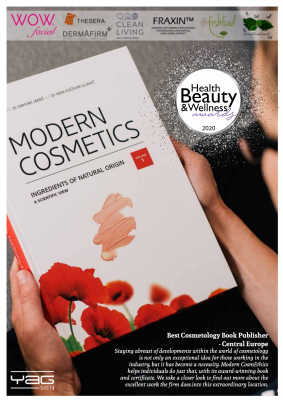 Thank you so much for Your Vote of Confidence, in Sharing your experiences with your [...]

Keratosis pilaris is often called ‘chicken skin’, which looks like many small, rough or red [...] 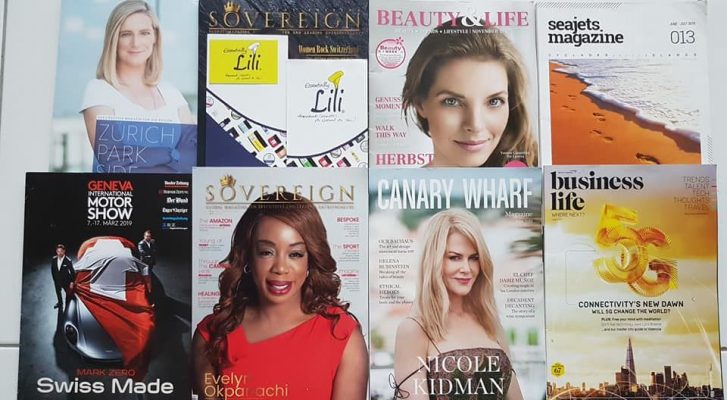 Here is a summary of Interviews, All the Articles / Columns are here in one [...] 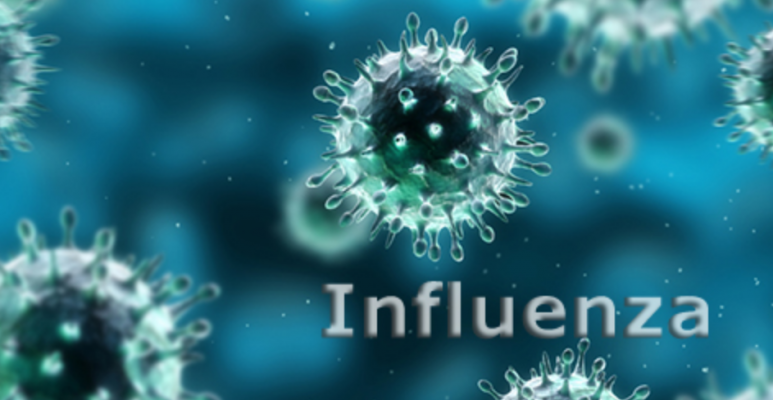 Firstly, I hope that all your family wherever they are located are safe and well.This [...] 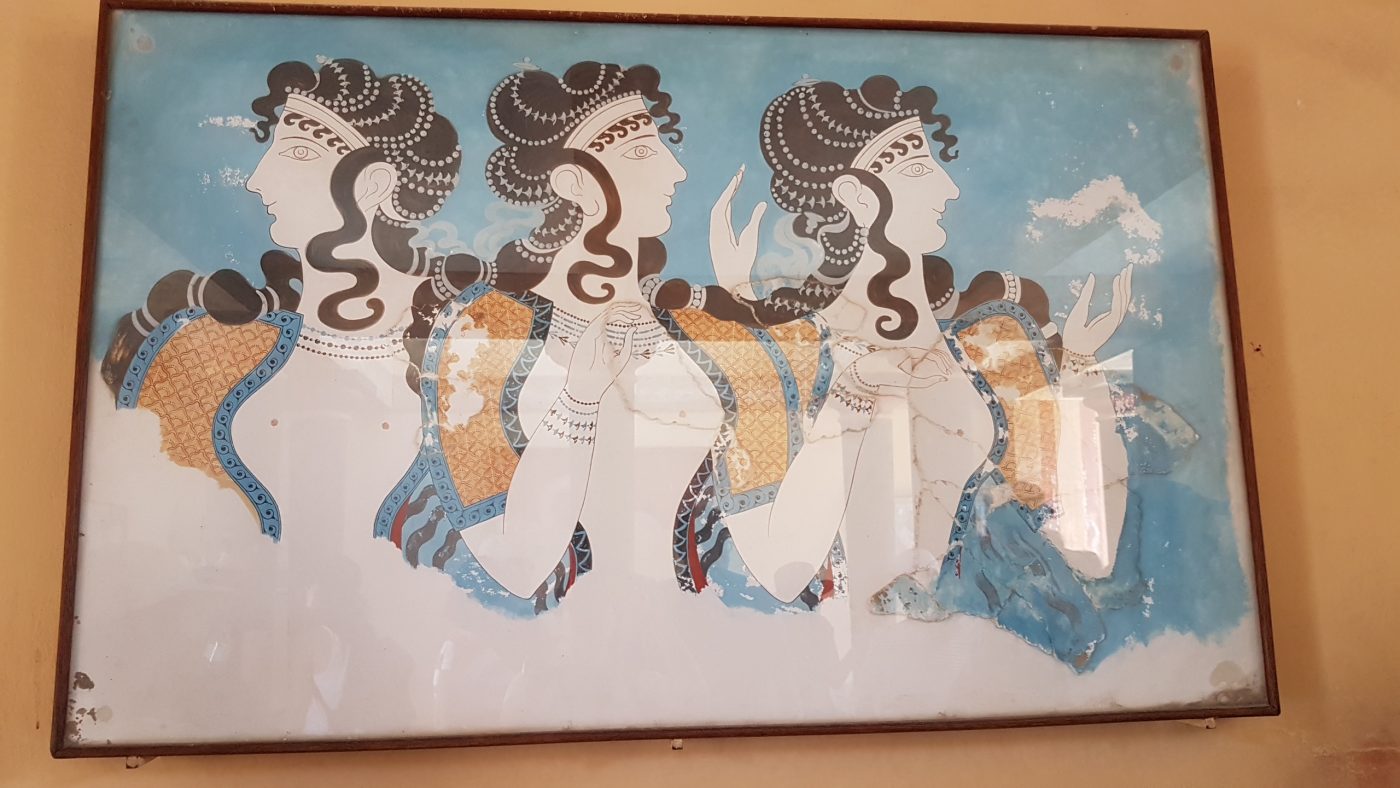 From Prehistoric Minoans, Ancient Greek, Egyptians,
Roman to Queen Elizabeth I, what have they been applying on their skin?

The fresco is Over the Ladies in Blue Knossos Palace, Crete. 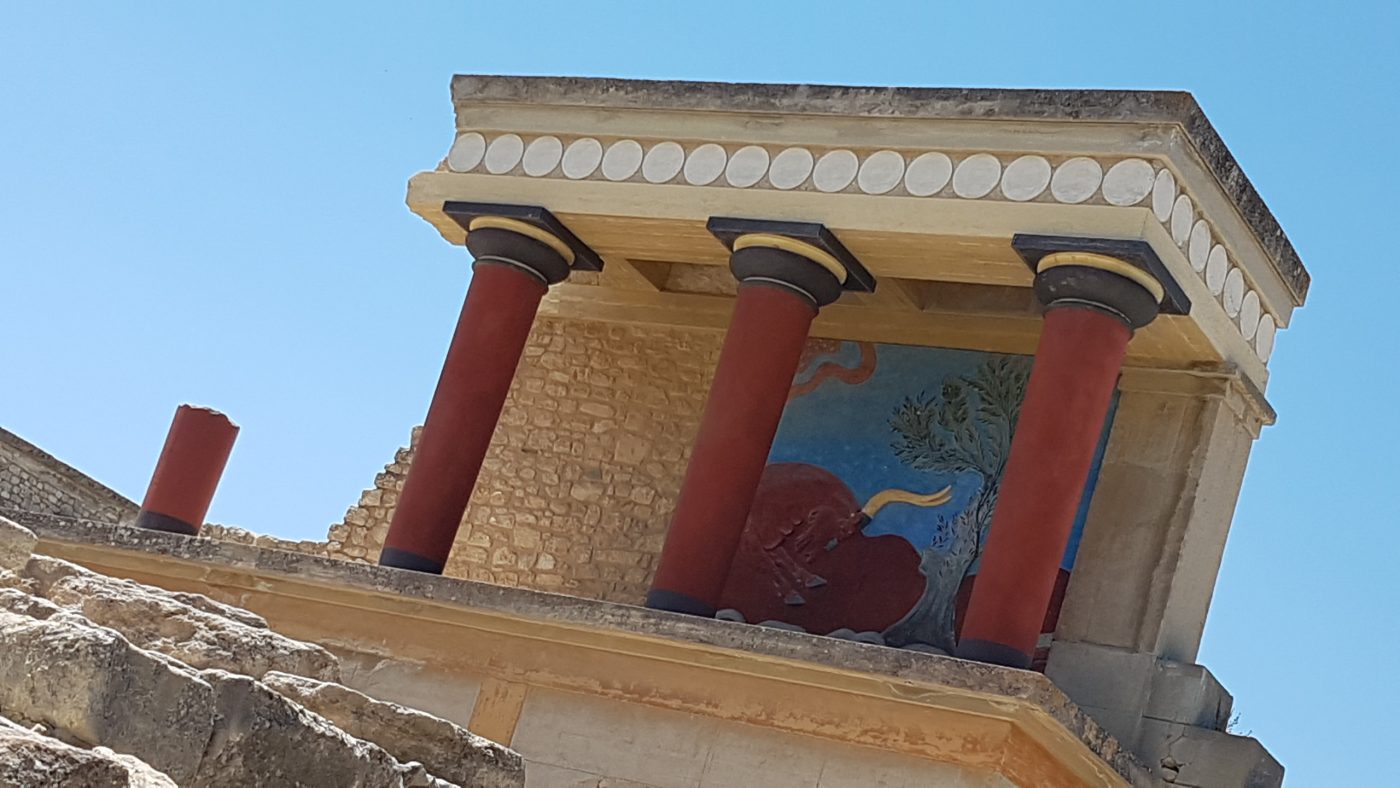 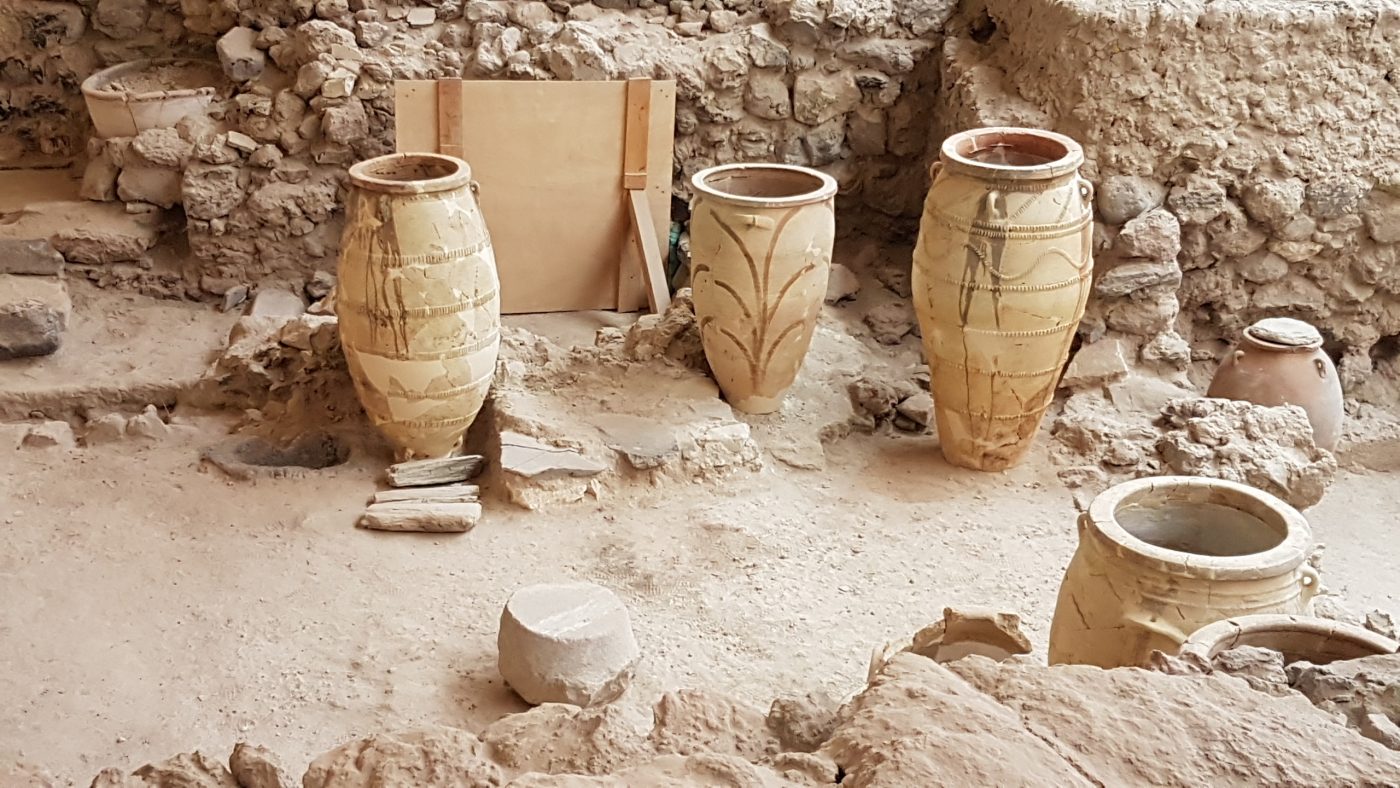 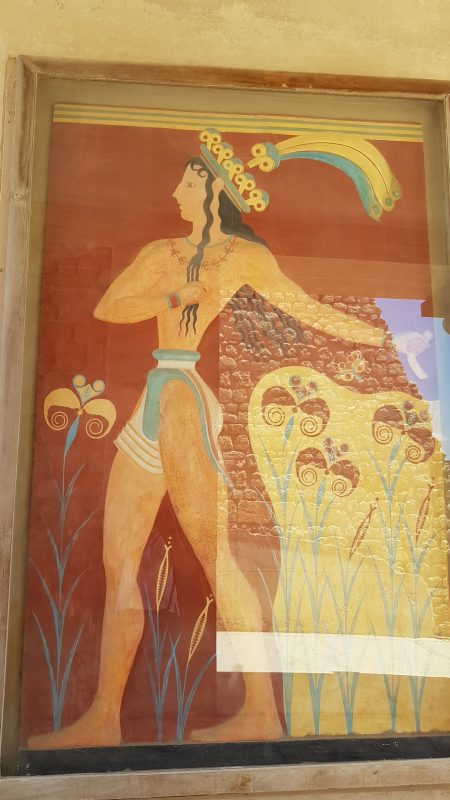 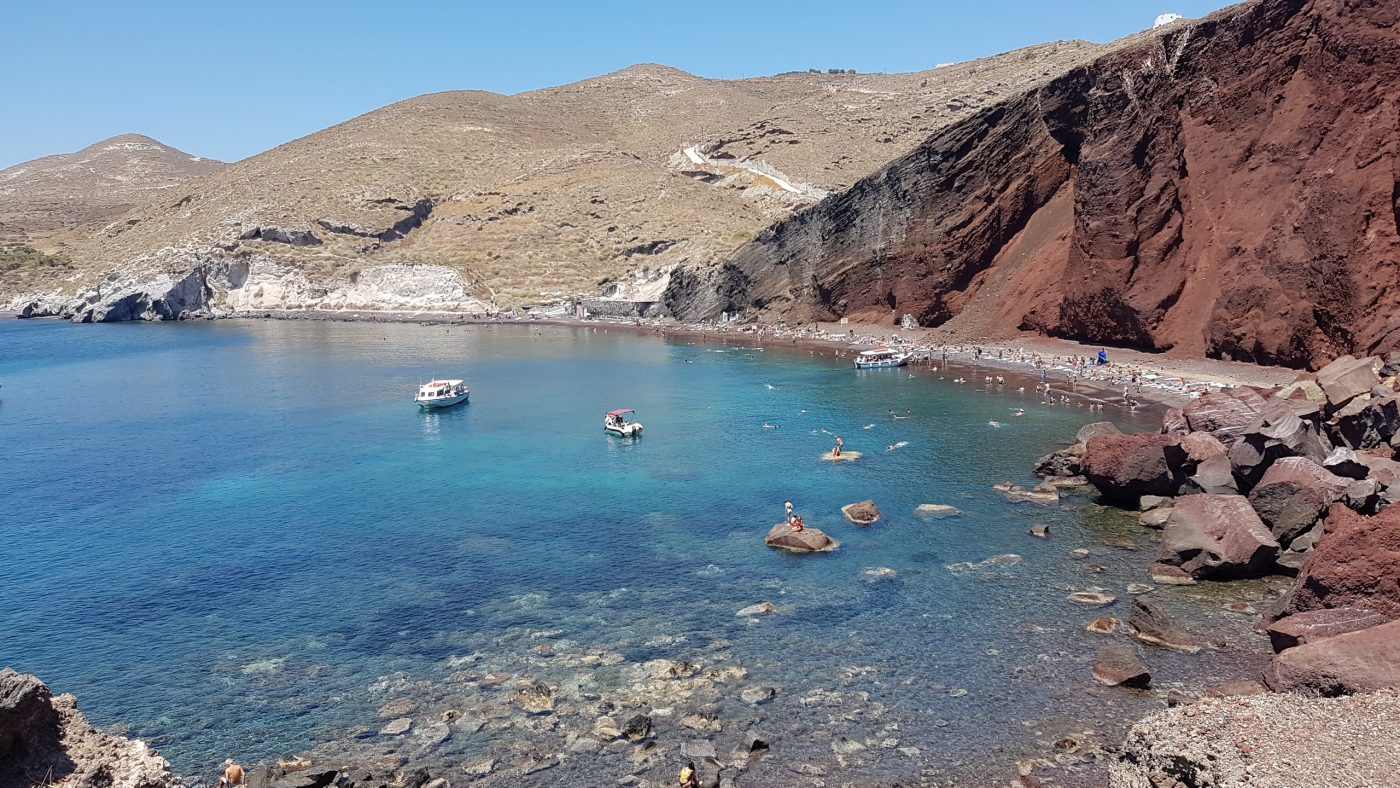 When looking at the beautiful artwork of these ancient times, it interests me what the artist is trying to capture with the final outcome. The subjects whether male or female is usually extremely handsome or beautiful, with striking features which stand out whilst others are often angelic and innocent in their appearance. In ancient times, the artist had full control of what the final painting would look like. However, what happened if the subject wasn’t happy with the result? Would the artist simply start again or amend the work?Would the artist remove facial and body ‘faults, blemishes or imperfections’ to please the person being portrayed?

Let’s look back at what the Ancient Greeks were doing in their time. Make-up was expensive so it was a luxury for the rich. Their idea of prestige and beauty was having pale porcelain skin tone, with long curly golden hair. If their skin was pale, it meant they were wealthy, as they didn’t have to work in the fields to support themselves. The women used to paint their faces with a toxic white lead that ultimately shortened their glamorous rich lives. If this wasn’t in stock, they used chalk, though this wore off quickly. The paint required a soft and even base underneath, so the women would apply creams made with honey all over their faces to keep it hydrated, adding some olive oil if they wanted to have that extra special glow. The hype around make-up was to appear natural, though it was often achieved using toxic unnatural substances. For their lips and eye-shadows, they used rich colours from red iron oxide, earth-based pigments or ochre clays, olive oil and beeswax, mixed with ground charcoal. The dark powder was also used to connect their eyebrows, creating the Unibrow for both Ancient Greek men and women! From the three Graces (Charities) called Beauty, Charm & Grace, to Aphrodite and Helen of Troy, they are some of these Greek Goddesses & strong women featured on this list: Goddesses Of Greece.

What about Cleopatra and the Ancient Egyptians? In general, men and women alike loved using cosmetics for vanity, religious rituals and after-life as well as to protect them against the desert’s sun and bites from insects, regardless of status and wealth.The eye shadow, made from dark pigment, was painted around the eyes to beautify but also to safeguard their skin from the sun’s burning heat beating down on the desert sands. Often seen in pictures of the ancient Egyptians was the bright green thick paste which came from the mineral stone, Malachite Greek: malachites lithos, ‘the mallow-green stone’. This green colour wadj has been linked to death, the power of resurrection, combined with fertility and new life. For them, there was a ‘Field of Malachite’ after death, an eternal paradise of life without pain or suffering, though in the present world, the colour petitioned the protection and healing of Horus, the god of the Sky and Sun.

In the 1BC, Queen Cleopatra had an array of rainbow-coloured cosmetics made from plants, minerals and rocks from the area. She applied the bright green malachite paste on her lower eyelids to make them appear larger, whilst the deep blue eye-shadow and golden flecks from ground lapis lazuli stone were used on the upper eyelids. A concoction of black kohl, animal fat and powdered lead sulphide was used to lengthen her lashes and enhance her eyebrows. Using red iron oxide & earth-based pigments or ochre clays as rouge on her cheeks and lipstick. The Egyptian privet tree was the source for the reddish-brown dye called Henna, which was used to create gorgeous designs on her palms, as well as for painting the nails. 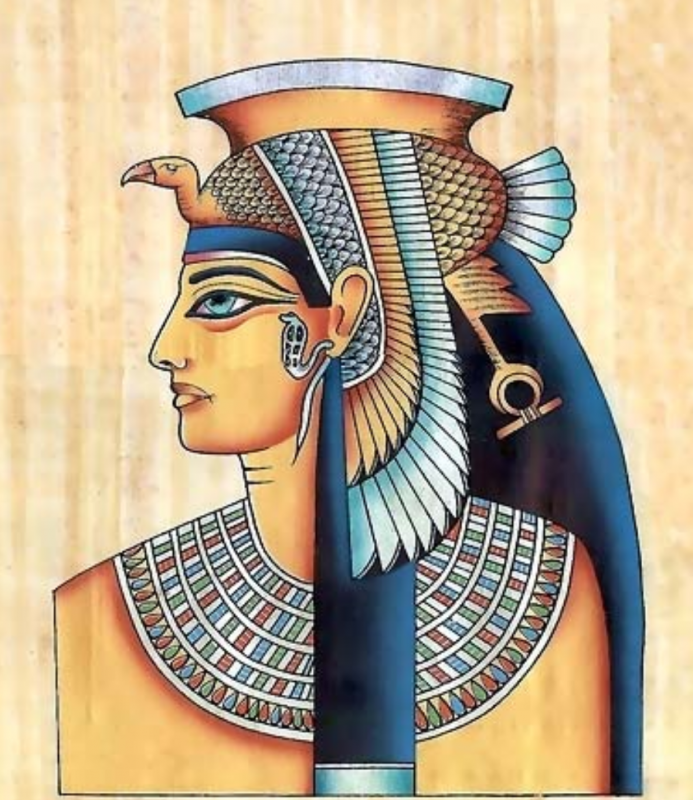 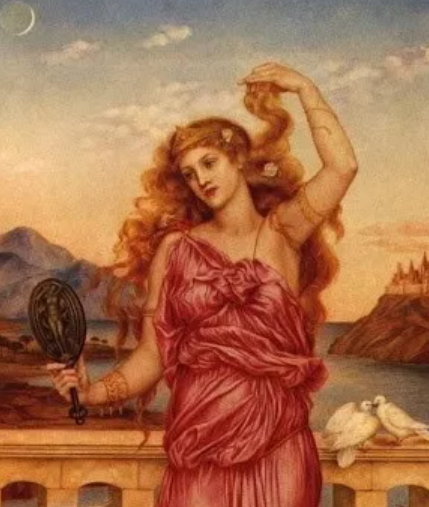 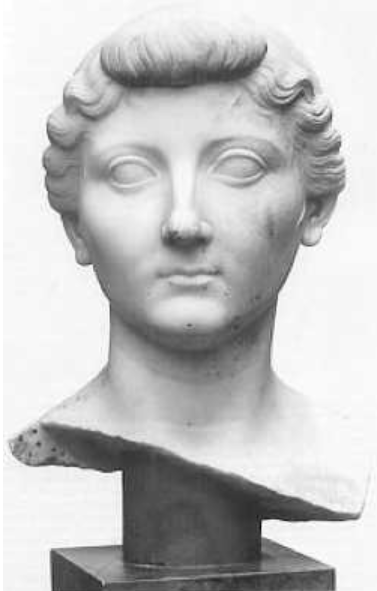 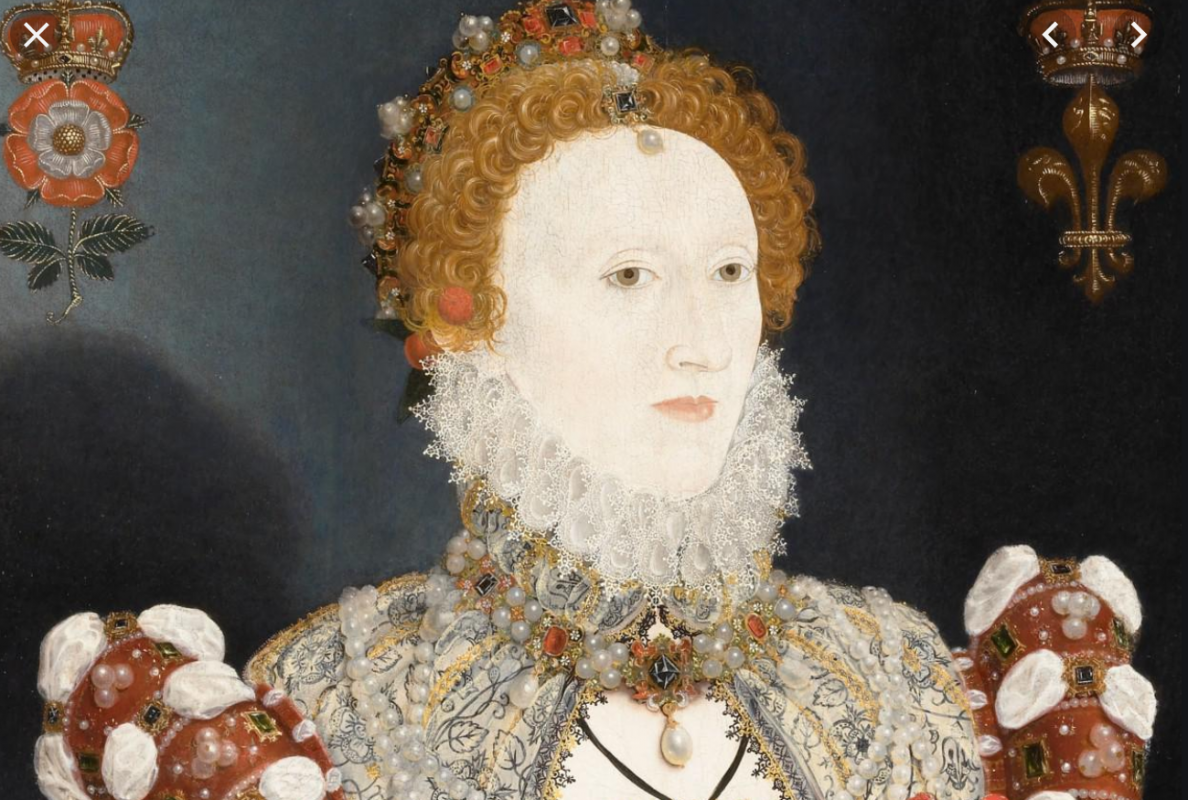 If you have never seen Horrible Histories you have to watch this British show which is not only hilarious but a fun way for kids to learn something about the Kings, Queens and history of the world.In no time, they’ll be singing songs about the ‘Terrible Tudors, the Kings of England and William Wallace, Scottish Rebel’. During these episodes, my kids always ask why Queen Elizabeth I, the daughter of Henry VIII to his second wife, Anne Boleyn, is made to look hideous.Elizabeth was called England’s Gloriana, the Virgin Queen, married to her country England who helped bring prosperity during her Golden Age of reign.Her ‘mask of youth’ skincare routine incorporated covering her hands, face and neck with layers of toxic white lead and vinegar whilst kohl-lined her eyes, and red paste from plant dye and beeswax made to colour her lips. She wore wigs to match her own colouring and as she aged, the wigs covered her grey hair.Queen Elizabeth, I ruled for 44 years, the once young and pretty woman became bald, frail, with black teeth that were rotten and foul-smelling, who had scars caused by pox, was battling depression and had the worst headaches. For more interesting facts about her, read here: Queen Elizabeth I.

My aim is to help you get the results you want as I have already been on that hard journey to overcome the autoimmune disorder. If you wish to know more about Clinical Nutrition and how to kick start your health, book a private Consultation. Please send an email to info@essentiallylili.com should you need further assistance. 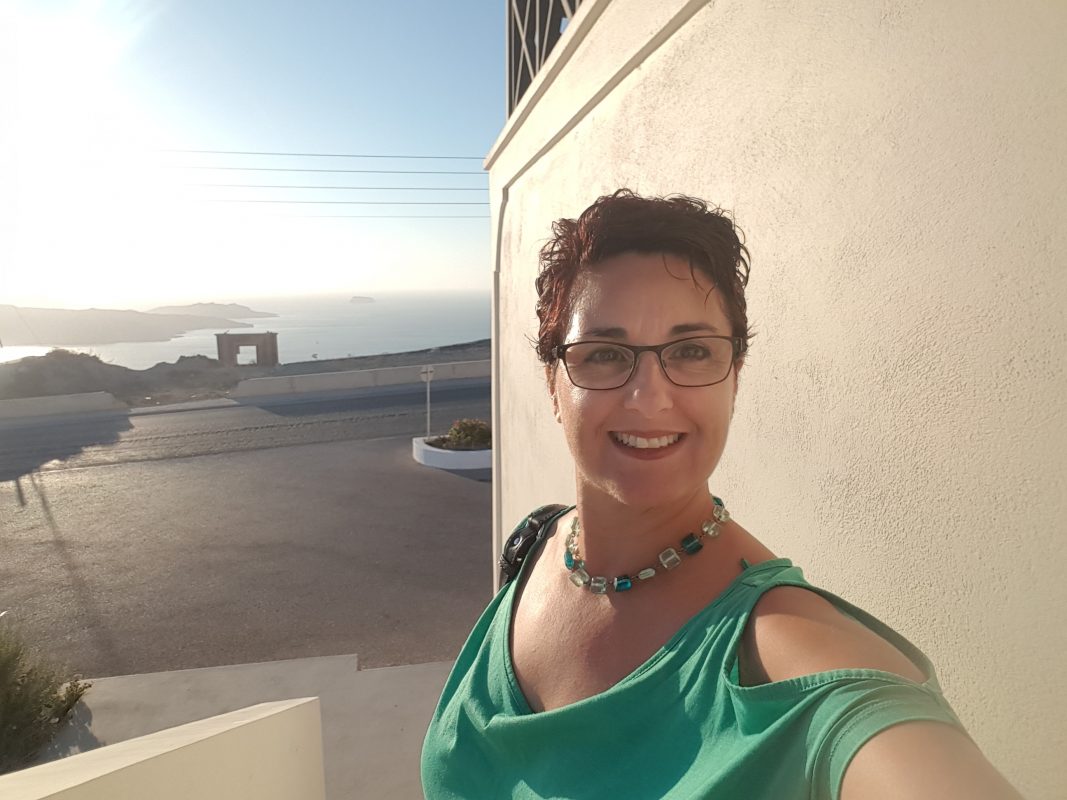 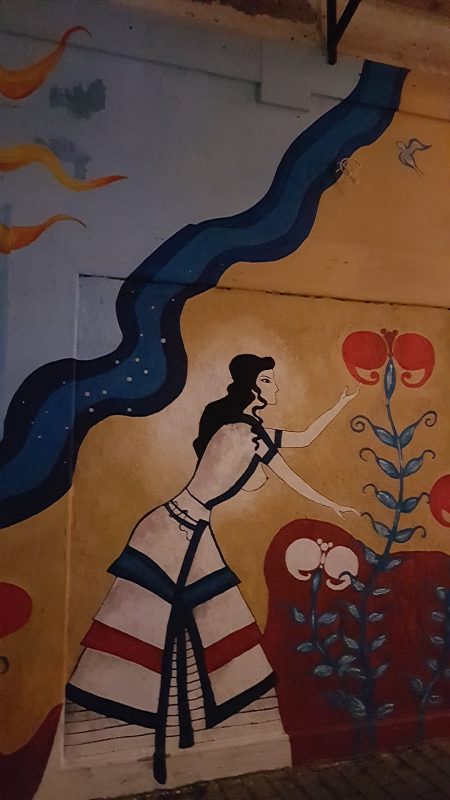 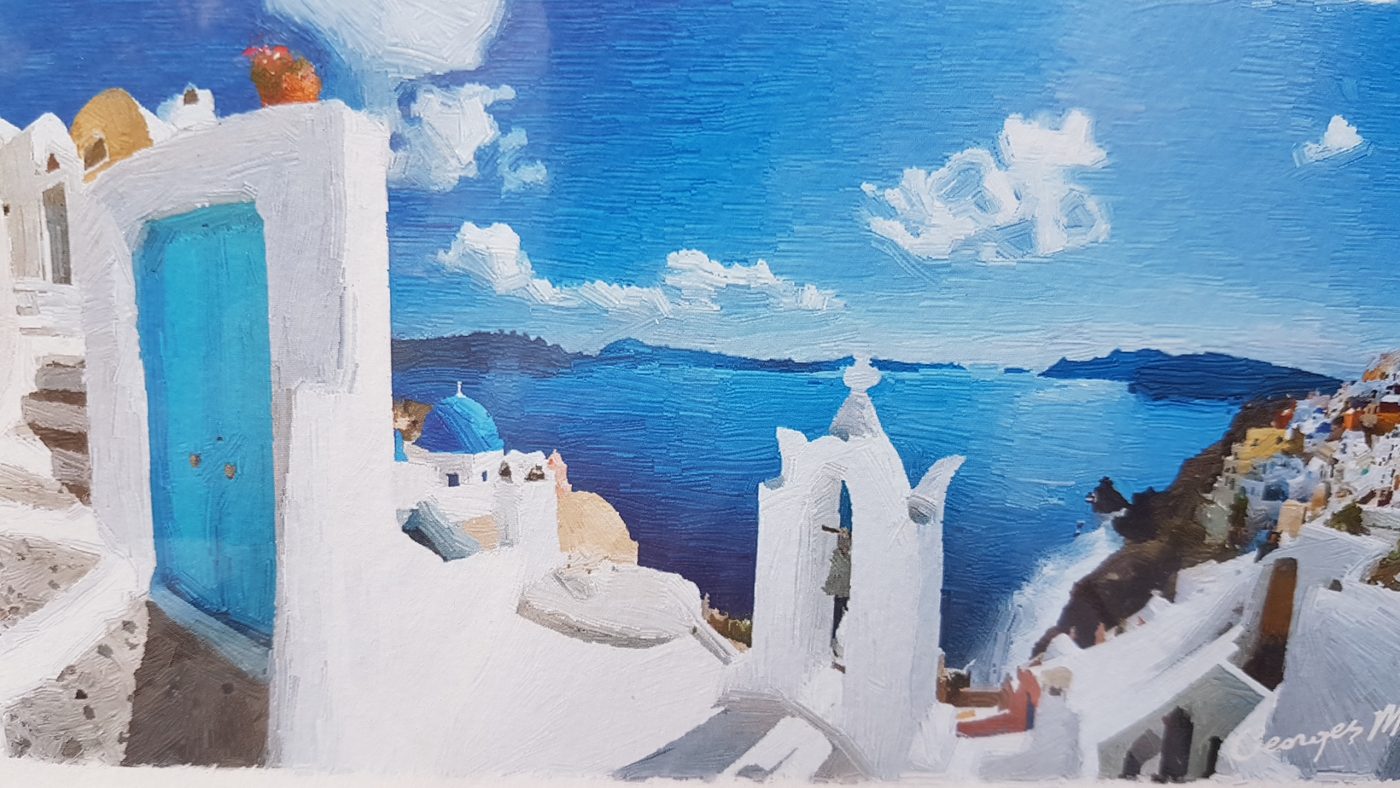